Disclaimer: Please note that all creative content is tongue-in-cheek, has no claim to the truth and is not intended to be taken literally!  The Silly-Savvy Salopian is, unfortunately, more silly than she is savvy! It is true, however (promise), that any book titles referenced (unless otherwise stated in that post) do actually exist in published form .

The title of ‘The Silly-Savvy Salopian’, has been acquired due to the author’s eccentric ways and her egocentric obsession with Shropshire. So deluded is she, that she claims to have been birthed within a Salopian cave, and to be descended from every significant soul to set foot on Salopian soil. No-one has yet dared to point out to this fruit-loop that she herself lives in Suffolk, a point which gives rise to some serious doubts about her credibility. 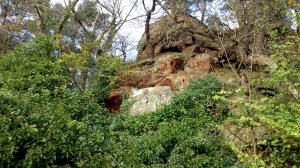 It is, of course, just about feasible this red-haired Salopian is related in some way to the cave-dwelling-ginger-bearded dwarves of the Shires. Did her unusual height give rise to suspicions about her pedigree? Could this have led to her expulsion from the aforesaid-cave community?

Whether she be deluded, or not, the blogger’s enforced hermitage has resulted in an outpouring, not of tears, but  of scrawl after scrawl, of memoirs, stories, reviews, articles, poems and creative writing tips: a plea to her readers to read, to believe, to pick up a pen, and to crawl on out of their own comfort zones …

The Significance of Being Ginger

For those who doubt the validity of The Silly-Savvy Salopian’s frequently-dropped-in-ancestral claims, just take a look at her fine head of hair, and doubt no further! 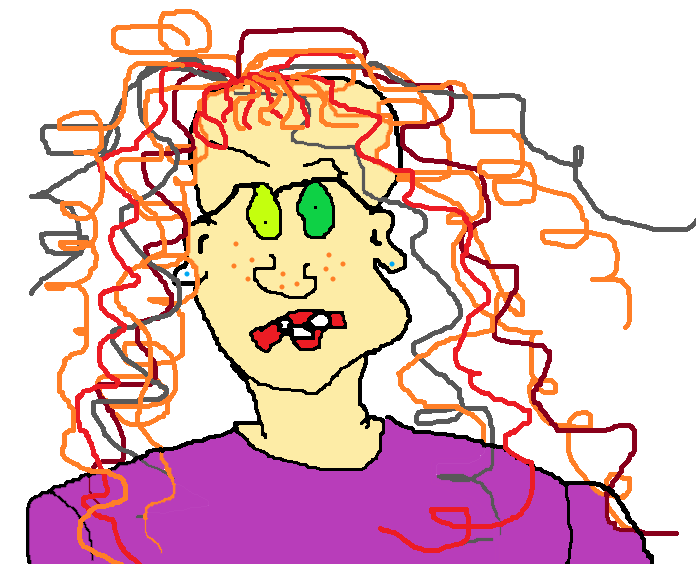 William the Conqueror was a ‘ginger’, as was Henry VIII and several of his wives, and as was Edward I, and as was Joan of Acre, and as was Lady Elizabeth Grey of Myddle Castle, and …. as was the first cat the author’s family had the pleasure of being acquainted with – Bobby!

Oh, and, before I forget, as is the author’s brother, Lord Something-or-Other (or was, before he went bald), , and as is …. Sorry, folks, that’s just about it! (Unless, … Ed Sheeran? Rupert Grint? Nicole Kidman? Cousins?) 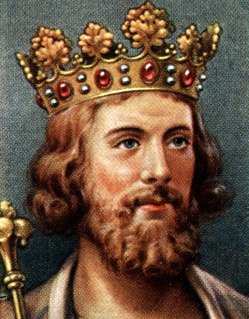 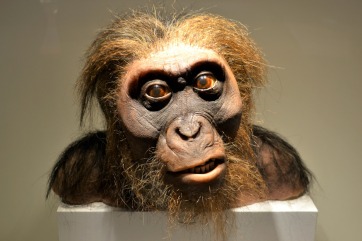 And, in any case, are we not all descended from the very first gingers – the Neanderthals?

Copyright of text and photographs belongs to The Silly-Savvy Salopian

Other images: the photograph of Edward II is in the public domain.

A link to ‘Dissident Voice’, a website that has seen fit to publish some of the author’s poems.

A link to the blogsite of a sometime-removed cousin of The Silly-Savvy Salopian. Carolina Lily is a talented writer who provides some uplifting words of wisdom.

A savvy disclaimer for my fellow readers, creatives and gene hunters: 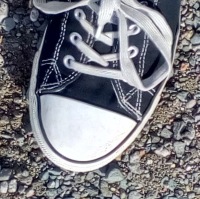 Although based loosely on family tree research, courtesy of Ancestry.com, The Silly-Savvy Salopian, a once-was-ginger comedic blogger and incredibly-serious poet, would like readers to be very wary of using any of the information contained within these blog posts for serious research.

SSS is a loon, and not a professional anything. Exiled from her native Shropshire, she has gone into permanent hibernation, courtesy of a cliff-top cave in Suffolk.

The reader would be correct in making assumptions, based on the quality of SSS’s sleeping accommodation, that her funds, and her feet, do not stretch to the challenge of exhaustive-archival research.

It should also be pointed out that the surname ‘Cool’, and any associated Christian names, might not be good starting points for any keen family tree head hunters, unless they too, like SSS have been forced into constructing their own reality.

The copyright for this disclaimer belongs to The Silly-Savvy Salopian, August 2017