Jay Cool’s Hubby shares his impressions of North Wales, in a series of daily letters to his work colleagues (now, with permission granted, shared with the world)! 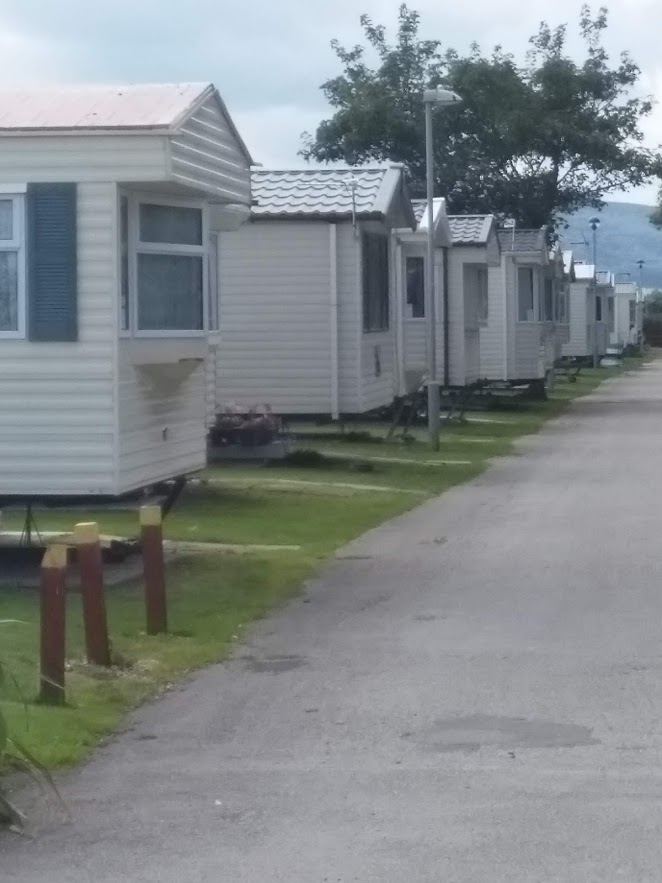 When the kids got up this morning (I use the term loosely) I feared they must have become infected, but then I remembered, that’s just what teenagers look like in the morning (Picture Connie any time before 1730.)

Amazingly, it is unbroken sunshine today. We tried to buy some sun cream but, whilst the concept of cream was familiar to them, that of Sun was a completely alien. Eventually, a wizened old shop assistant said she had heard tales of ‘The Sun’, as a child, but that no one really believed it existed. On the bright side, I think I may have sold them on the idea of a new product called ‘Rain Cream’.

We were almost forced out of the caravan when the water supply failed (I know – In Wales!!!)  We had enough booze to last the week, but there’s only so many time  you can shit in a toilet without flushing it before the situation becomes critical. Fortunately, the water was restored in the nick of time. On the plus side, with the water back, my shampoo lathers up beautiful, and it makes a cracking cup of tea (and we flushed away ‘Shit Mountain’, of course).

We while away the monotony with a parlour game of our own devising called ‘Rhyl Tourist Board’, whereby we have think up slogan for the thankless task of promoting the adjoining town of Rhyl. e.g.

Rhyl – A cut above Towyn

Rhyl – Not as bad as Towyn

Rhyl – If you’ve got out of Towyn, and made it this far, you might even survive your holiday (but for God sake, don’t look behind you).

Towyn – World in need of an enema? Stick the pipe here!

Also, we’re competing to get the following fake news onto the 10 o’clock news –

Refugees, washed up in Towyn, steal a boat and try to sail back to Libya.

Should be a piece of piss! I made it up, but after a day in Towyn, even I totally believe it.

See you all in a couple of weeks, If I get out alive.