I do not receive commission for any links to Amazon.

A book titled ‘The Pebbles on the Beach’ might not an the obvious choice for a can’t-put-down read. But, having been picked up, it had to be bought.

And what drew an inlander from the sandstone caves of Shropshire, into a book about Britain’s peripheries in the first place? Why, the beautiful depiction of an orange pebble on the front cover of course!

I’ve always loved orange – reminds me of the ginger hair of my childhood self. A childhood self getting really angry with the strands of long hair inviting themselves into her mouth and, even worse, into her eyes. A childhood self, uprooted from the Shires and wandering along a windy seafront at Felixstowe. A childhood self seeking out shells and ending up, instead, with a bucketful of pebbles.

Unfortunately, I have no recollection of finding any orange beauties amidst Felixstowe’s shingle, but I do recall crops of numerous little white and irregularly-shaped collectables.

And, best of all, imprinted into my long-term memory, is a rounded-rich-yellow pebble;  an ordinary pebble, as dull and unappealing as an over-ripe banana. An ordinary pebble, kidnapped by my dad, before being sealed in and tumbled around by a mini-cement mixer on our kitchen table. Bored with the waiting, as the hours of tumbling turned into weeks, I didn’t hold out much hope for an ending.

But, when, finally, the day of reckoning came, I was more-than-delighted to find that the banana had been transformed into a shiny Cape Gooseberry; which, once glued to a bell cap and attached to a pretty gold chain, became my very own forever fruit! 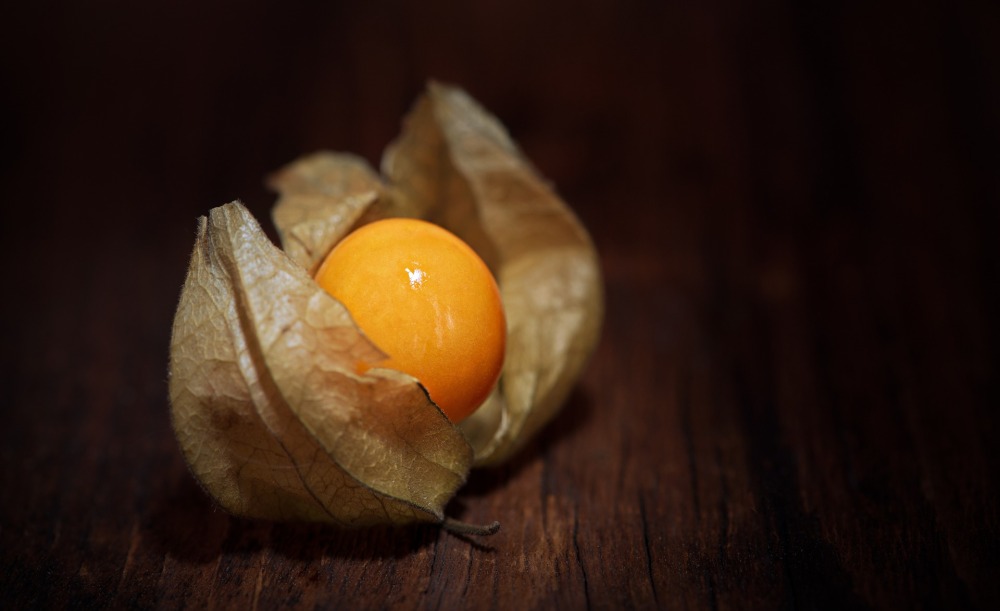 Forever fruit? Whatever happened to it? I don’t recall having seen it for years – many, many years. If it was so special, why is it no longer in my possession? I dig deep into my long-term-memory store, but I can’t recall losing it, giving it away or even storing it in a secret location for safe keeping.

Still, at least now, I have Ellis’ Bible of pebbles. Time to investigate:

So, if not a carnelian, what was it? Flint, quartz, jet, chalcedony, jasper or amber? All of these, the reader is told, can be found nestling in the shingle surrounding the Orwell estuary. But, on consulting Ellis’ identification chart, I fail to find a good match, until I finally settle on a conglomerate. A conglomerate, states Ellis, is a ‘fairly common rock’, also known as a ‘pudding stone’. In fact, if my yellow pebble was in reality a ‘pudding’, then it wasn’t really ever a pebble at all – more of a mass of pebbles cemented together! 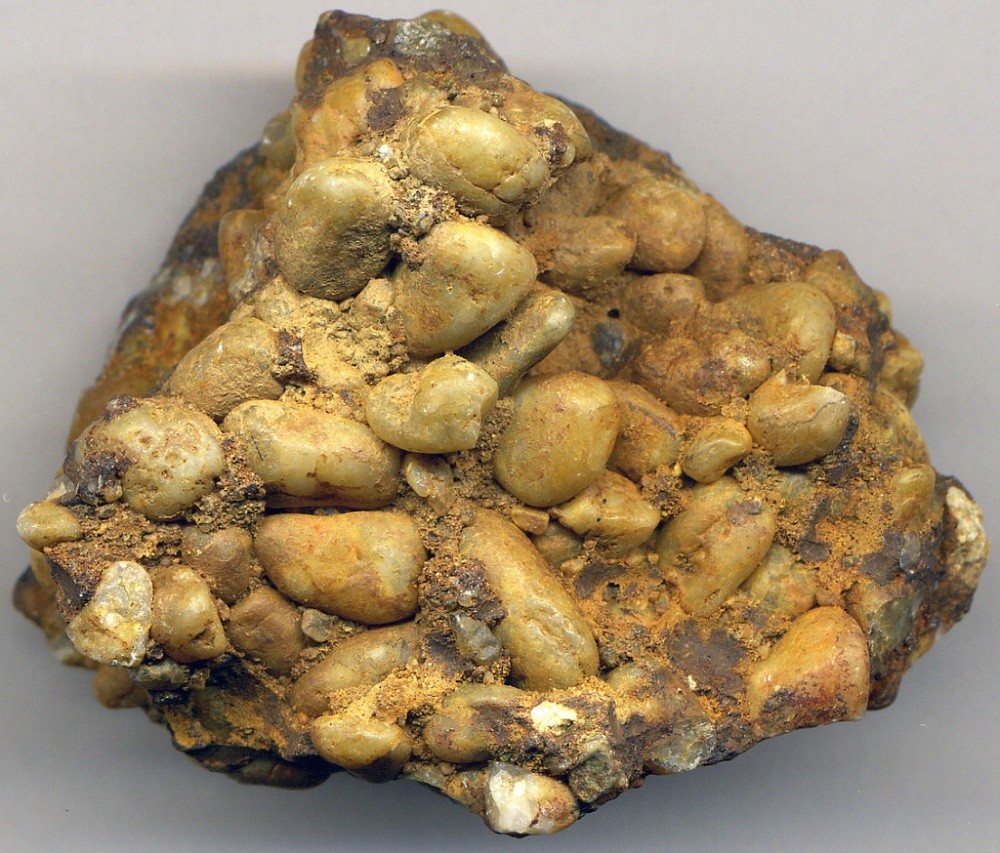 That can’t be right – my pebble was a pebble, not a social gathering of too-close-for-comfort-jaundiced-by-alcohol nobodies in a nightclub!

I decide that further research is required. Google, please rescue my lost yellow pebble from mundanity! An hour later, I give up! Seems that my pebble was uniquely unidentifiable. Why, oh why, did I give it up? In all of its rarity, it might have made me a millionaire! I check my Euromillions Lottery Ticket from last month. No, I am not the person who hasn’t claimed my windfall.

Still, all hope is not lost – whilst Googling away, I found this eye-catching image: 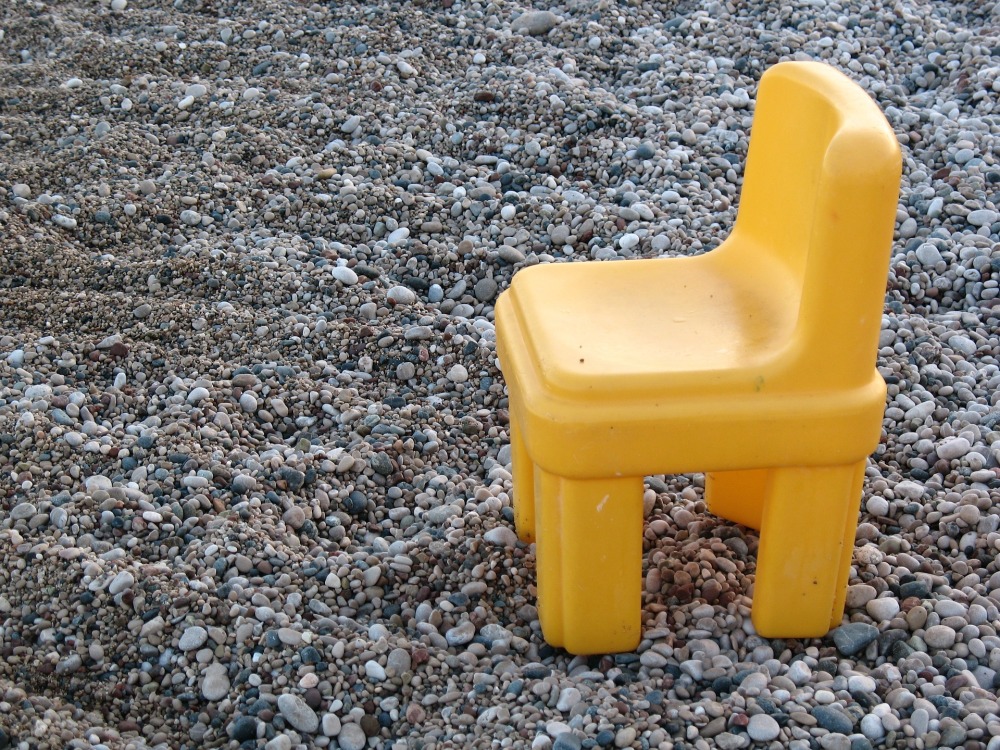 Millionaire or not, then I reckon that this piece of yellow is affordable; plus, I can very likely purchase both the plastic chair and the grey shingle from Homebase, which is just around the corner from my current abode. But, that’s a trip for later.

Right now, I need to tell you that Ellis has, at least, enabled me to identify the whitish-Felixstonian pebbles of my past life.

Common-as-muck flint. Common, or not, the flint pebbles were the best shape, with angular bits that were easy to insert into the bell caps. Bring on the commoner! Raise them up, and then hang them around their own necks.

Ellis’ book of pebbles, as you may by now have been gathered, has become as essential to my present middle-aged-inland existence, as the memory of a yellow pebble is to the maintenance of my forever-youthful alter-ego. 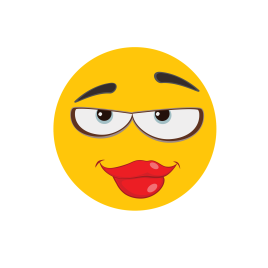 P.S. I have just discovered that the newly-inspired pebble collector can obtain their very own mini-cement mixer from Amazon.com. And this stone-tumbling starter kit is perfect for all readers now in love with the colour yellow. Might even buy one myself!

Sources: Image of conglomerate from flickr.com. All other images, with the exception of the book, from Pixabay.com.