Alarmed to discover, via my extensive family tree research, that some of my ancestors considered themselves to be the owners of slaves, I felt it my moral duty to investigate further. 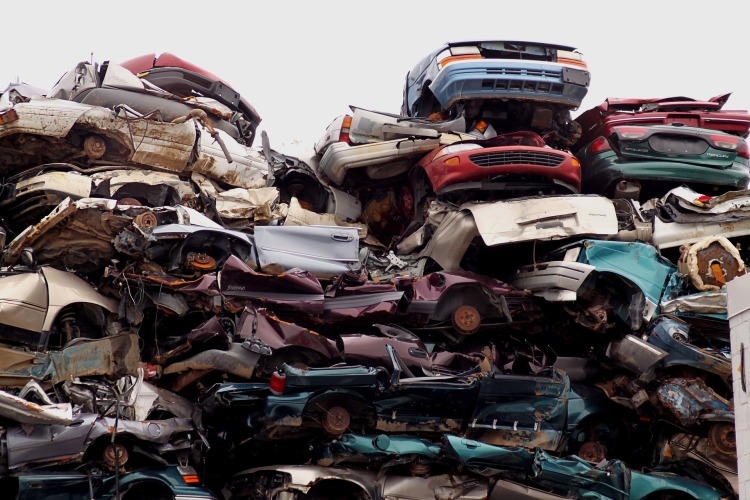 And where better to locate the answers, than on the bookshelves of Waterstones? In this mode of thought, I purchased James Walvin’s book ‘The Trader, The Owner, The Slave’and got on the case.

A slave owner, a non-conformist preacher and an ex-slave. An unlikely trio, in terms of finding any common ground between them, any thread of human genetic material that might stitch them together as one. Three very different life stories, or so I thought! Wrong, wrong and wrong again!

I already knew, or thought I knew, a whole heap of stuff about Olaudah Equiano, the freed slave turned abolitionist; and about John Newton, charismatic preacher, and author of ‘Amazing Grace’, so I jumped straight into reading about Thomas Thistlethwaite, the slave owner and book collector. Book collector?

Filled with horror and disgust beyond belief, I found it incomprehensible that an avid reader, who spent lavishly on building up his library, a fellow book lover, had divided his time between his two all-consuming passions; the other passion, being an indulgence in sadistic sprees of beatings and sexual assaults upon the black Africans enslaved upon his plantation.

Moving on, I turned my attention to John Newton and Olaudah Equiano – two fine-upstanding moral beings – abolitionists with a shared sence of morality. Not so. Both of these characters, I find out, had a lot more in common with Thomas Thistlethwaite, and with each other, than a cursory knowledge of their stories might reveal. Newton, just like Thistlethwaite, had been responsible for inflicting severe pain upon his fellow human beings; as a seafaring Captain in his youth, his cargoes mainly consisted of kidnapped black Africans, prisoners regularly subjected to beating by Newton himself. Equiano then, I surmise, must be worthy of praise; a hard-working and industrious man, who bought his own way out of slavery, and went on to campaign against the continued enslavement of others. A man of morals? Surely? Soon, however, I find myself reading about one of Equiano’s great adventures as a free man, an adventure in which he sent on a commission to purchase a choice crop of black slaves for his employer. Not only that, but Equiano, like Thistlethwaite and Newton, was a man on a short fuse; in another anecdote from his bestselling autobigraphy, the reader finds Equiano setting about the task of beating a fellow slave into a pulp. At this point, to my mind, these three individuals become as one – no longer human, but three legs of a mechanised tripod.

Reluctant still, though, to place Equiano and Newton into the same bracket as Thistlethwaite, I seek to find qualities that might set them apart, even if just a little. After some thought, I see it.

Thistlethwaite had access to books, books and more books all of his lifetime, from childhood to old age (yes, unfortunately, he did live to a ripe old age); therefore, as a learned and questioning man, familiar with debates about religion, philosophy and morality, he had no excuse for the choices he made.

Newton, on the other hand, had spent long periods of his teenage, formative years on board ships, without access to extensive libraries. And Equiano, denied access to an education, had been largely self-taught, only being able to indulge in books, after winning his freedom.

Given greater learning, both Newton and Equiano, developed, if somewhat belatedly, into fully-functioning human beings – self-questioning and ready to make amends for their past lives. Both then proceeded to add their voices to the abolitionist movement.

Newton and Equiano both campaigned for the freedom of a slave population they had, in part, been responsible for maintaining.

The third leg of the tripod, the unwanted extra Thistlethwaite, never grew up. With access to books galore, he read, devoured, absorbed and ignored.

Newton and Equiano, you have my full permission, without recourse to a law-suit, to remove yourselves from your third leg, by participating in its long-slow severance!

N.B. I have no intention of conducting any investigation into any possible connection between Thistlethwaite’s genetic material and my own. (Sorry, Ancestry.com, much as I love you, you can wait for a worthier cause!)